...the place for marketing your business.

The City collaborated with ECU’s Miller School of Entrepreneurship and ECU professor Ericka Lawrence for the Boot Camp, which was held each Tuesday in May. Participants learned valuable information about business development, marketing, local government contacts and general accounting. Additionally, it helped local businesses take advantage of resources found at ECU and within the greater Greenville community.

“This is important because developing better businesses will help the City of Greenville compete effectively within our region and statewide,” City of Greenville MWBE Coordinator Ferdinand Rouse said. “This first installment of the Business Skills Boot Camp is a great start and we look forward to adding more portions and businesses to it in the future.”

MWBE Boot Camp is a community partnership between the City and ECU in response to the University's mission to create transformational regional impact and to further the City's mission to create a steady pipeline of diverse firms ready and willing to engage in public contracting. Anticipated outcomes for participants include increased firm performance, an increased likelihood of receiving funding from lenders, and a strengthened pool of viable MWBEs to bid on contracts with the City of Greenville.

For more information about the MWBE Boot Camp, please contact Ferdinand Rouse at 252.329.4462 or frouse@greenvillenc.gov. 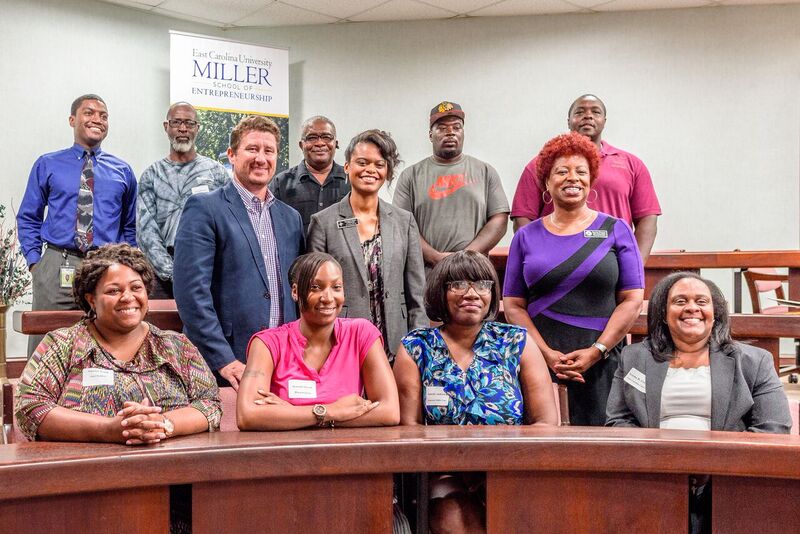 Be on the lookout for opportunities to have your business among the Who's Who...