Information about the State's COVID-19 Safer at Home Order and its impact to City programs and services is available here. For information from the Pitt County Health Department, click here. 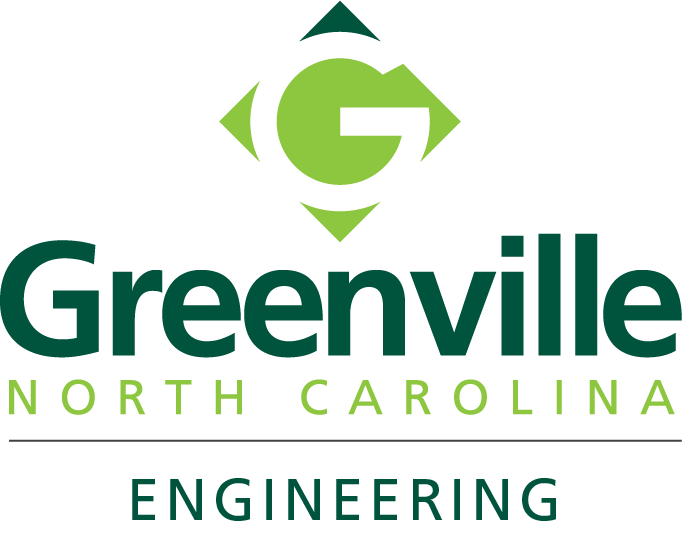 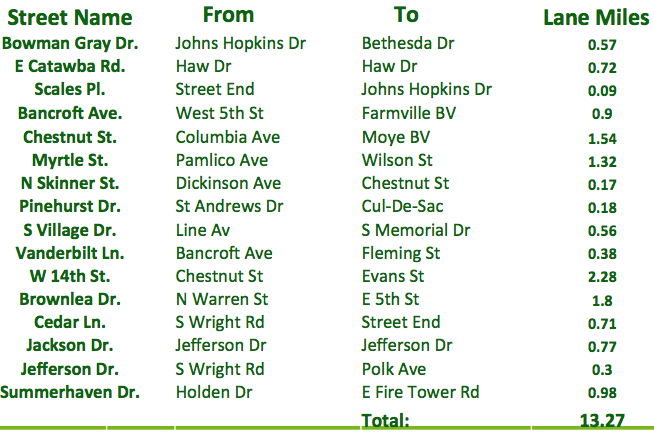 All streets are selected for resurfacing using some or all of the following information: