Interactive Map: Who is my city council member?

The Mayor and City Council are responsible for establishing general policies for the operation of the City as well as appointing the City Manager, City Attorney, City Clerk, and members of the volunteer Boards and Commissions. The Council enacts ordinances, resolutions, and orders; adopts the annual budget; approves the financing of all City operations; and authorizes contracts on behalf of the City.

Please note that any and all correspondence to and from the e-mail addresses of the elected officials is subject to North Carolina Public Records Law and may be disclosed to third parties. 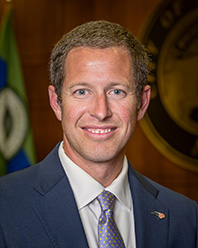 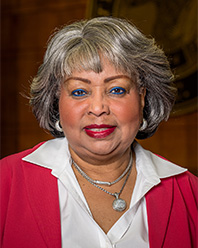 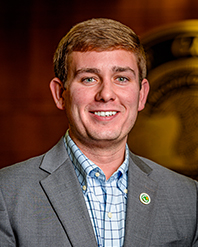 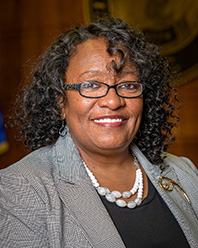 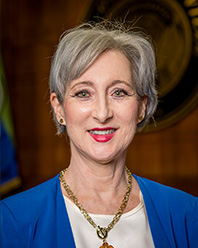 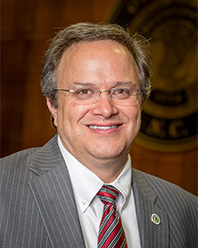 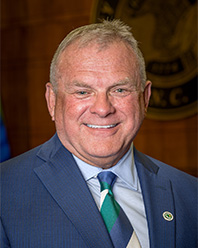