"USAR" or Urban Search and Rescue was developed in the early 1980's in California to help firefighters in a communication drill exercise. Before the 1980's, most of the research data fire departments had obtained revolved around post World War II activities, equipment, and literature. California realized its disaster response plans were extremely outdated. Training was not being conducted and emergency equipment either did not exist or was severely outdated.

In the fall of 1985, the Mexico City Earthquake occurred. Due to this catastrophic event, lessons were learned that prompted discussion of a new and emerging arena of what is now known as Urban Search and Rescue. Over the next year, the California fire districts developed a Disaster Operations Division. Representatives of the fire districts were sent to numerous classes and seminars. There, new concepts developed into plans and specialized training based on catastrophic events that could effect and threaten the fire districts.

In October of 1989, a strong earthquake struck the San Francisco Bay area. In the same year, a powerful Hurricane Hugo struck the North and South Carolina coast, creating an outward cry for a national disaster response system. The Federal Emergency Management Agency (FEMA) decided to develop a federal response plan.

This response system was built upon a core of task forces around the nation able to deploy immediately and initiate USAR operations. These USAR teams would deploy under the implementation of the Emergency Support Function #9 (ESF#9) Federal Response Plan. The National USAR Response System would provide specialized lifesaving assistance to state and local authorities in the event of a major disaster or emergency.  USAR operational activities include locating, extricating, and providing on-site medical treatment to victims trapped in a collapsed structure. The new wave of "USAR" was born and training and equipment was a must!

It is important to understand that the concept of USAR had never been attempted. FEMA used USAR as a project and not as a program, so funding was limited. Fire departments around the nation tried to persuade Federal officials that USAR was a must in the fire service. Unfortunately, most cities and departmental agencies have limited budgets. Many teams were eliminated or reduced to a minimum because of the lack of interest and support.

Then, it happened! As the fire service has coined, "The Big One" occurred. The Oklahoma City Bombing was the greatest test for the USAR program. Teams dug in piles of rubble, cleared floors, removed hanging concrete, and shored hanging sections of the building. New techniques were developed and old techniques were mastered. If we thought the Oklahoma City Bombing was one of the worst events to be accomplished by a group of individuals, boy we were all wrong!  Everyone in the world was astonished on September 11, 2001. This was by far the worst day in the United States history for firefighters. "9/11" as we know it today, will never be forgotten. By then, USAR was performed by many different teams within the nation, and many teams were well-known for their capabilities. The Federal government realized there was a need for these USAR teams. The State of North Carolina also realized the need for response teams within the state.

North Carolina decided to deploy the concept of 11 task force teams spread across the state in different geographic locations. Five of the task force teams would be called Type I teams and six of the Task Force teams would be called Type II teams. Type I teams would consist of 18-40 members and a Type II team would consist of 12-24 members. The City of Greenville Fire Rescue Department was selected to host one of the Type II teams.  We are known as North Carolina Task Force 10. We are the only team located east of I-95 and north of Wilmington, North Carolina.  From East of Raleigh to the Outer Banks, and North of Wilmington to the Virginia State line just about anything can and will happen!

The North Carolina USAR team system maintains caches of equipment strategically located throughout the state. The teams must be capable of a quick response with the necessary equipment, personnel and training to handle any natural or  man-made event for up to 72 hours. All the training and equipment is standardized across the state. However, most of the teams have used their department's funding to expand their team's capabilities and equipment.

Statistics show that 90% of all savable victims of a disaster are saved within the first few hours after an incident. Because the opportunity to successfully rescue victims decreases every hour, regional NCTF teams will provide almost immediate relief to the victims and the communities that have been affected by a disaster. 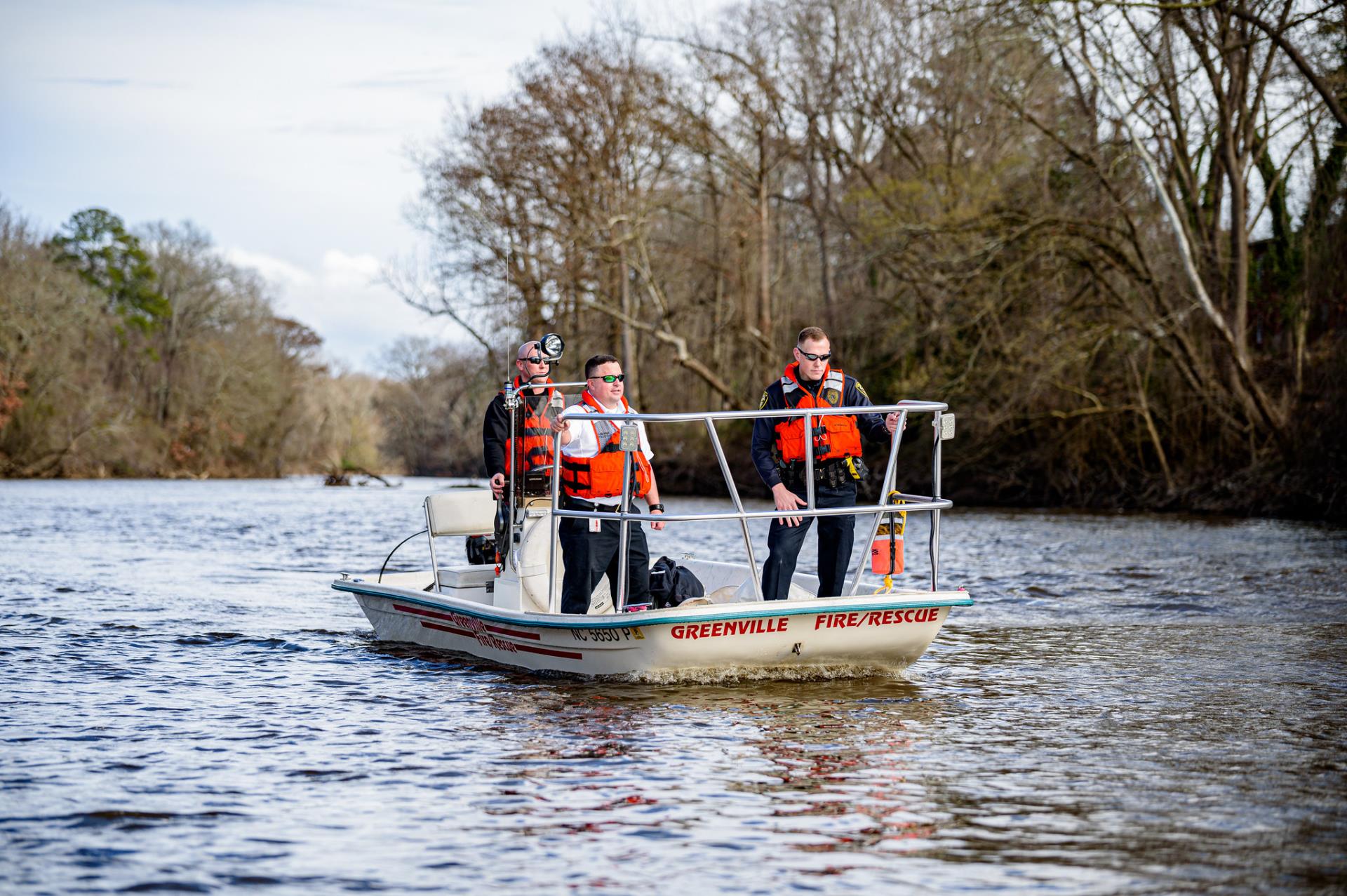